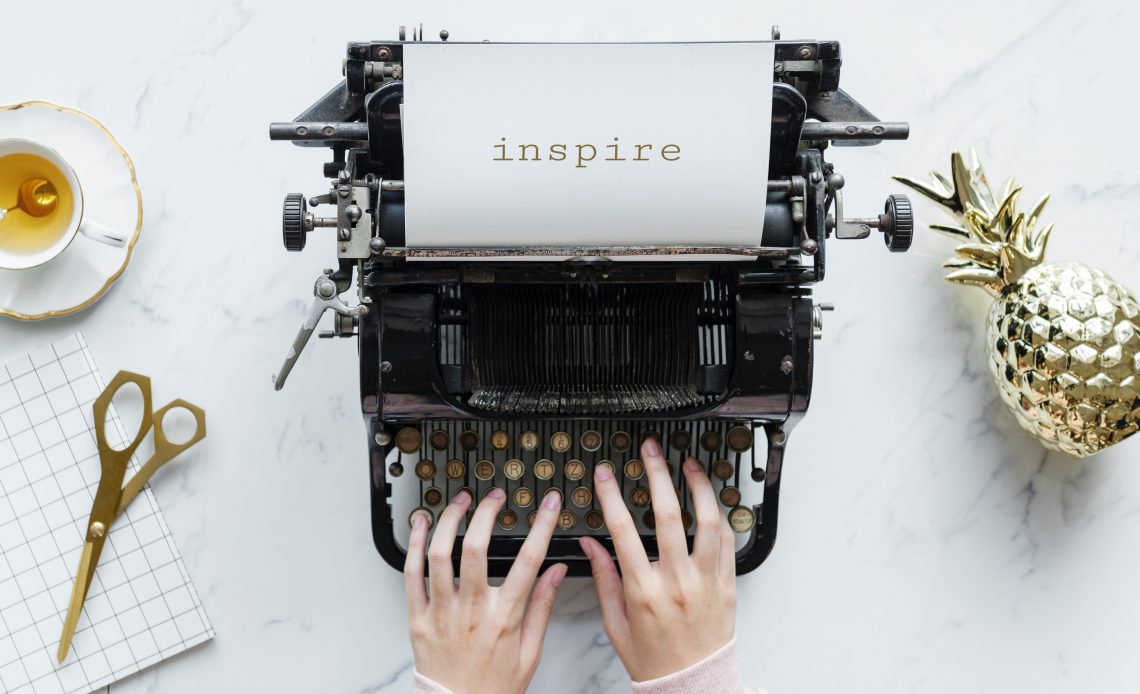 Almost every morning, I like to take my puppies to the small dog park in my apartment community. When I get there, there’s usually numerous piles of dog waste from other owners who’ve been there with their dogs and neglected picking up their dog’s waste. In fact, there are two dog parks in the community, and I think people come to this dog park because it’s more secluded and because no one will bear witness to their deliberate avoidance of having to pick up their dog’s waste.

When I first started coming to this dog park, there would be about 2-3 small piles. I would pick them up the moment I got there so that my puppies wouldn’t step in them or try to eat them. No big deal I thought. I was doing a social good and my puppies had a clean and safe area to run around and play.

However, over time, more and more people have started coming to this dog park and leaving their dog waste wherever their dog decided to go. I’ve slowly had to pick up an increasing number of dog waste every morning when going to the dog park.

I’m not sure if people think that there’s a cleaning lady that takes care of it so it’s okay to not pick up their dog’s waste because someone gets paid to do it. But there isn’t. There’s also a sign clearly posted at the front of the dog park telling owners to pick up after their dogs. They even provide doggy bags and a trash can. Simple enough.

In my dog park dilemma, I think I’m doing a social good because it and of itself an act of improving my community for myself and others. However, since the repercussions of my social good is that less people are picking up after their dogs, should my action be considered destructive rather than helpful? We often have good intentions with our actions but it’s not necessarily only our intent that we should take into consideration but the outcome as well.

Thus, I am faced with the dog park dilemma. Do I (a) keep picking up the dog poop because the act itself is inherently good and I can benefit from it as well, or (b) leave the dog poop so people understand that it will just accumulate over time if they don’t pick it up themselves? 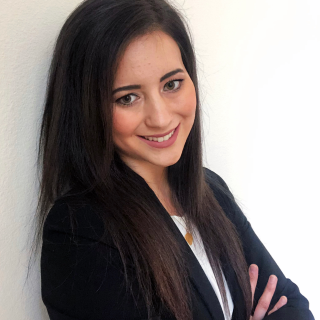